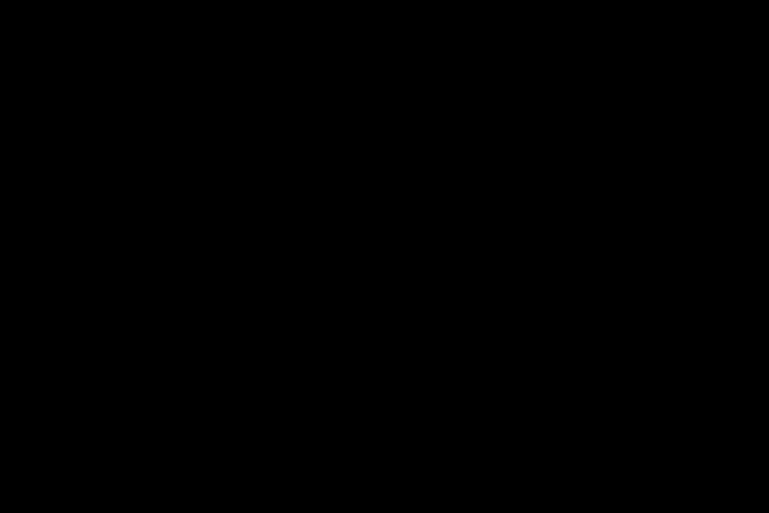 It is with great excitement that we announce the ordination of Subdeacon Maximus Gibson to the diaconate. The newly-ordained Deacon Maximus was ordained this past Sunday on one of the preparatory Sundays for Great Lent. He was thrown straight into the deep end: his first service was a Vigil to the Holy Forty Martyrs of Sebaste, and the Vigil service is a liturgical challenge. He is well prepared and learning fast.

It was particularly poignant to watch Deacon Maximus and his godfather, Deacon Michael Rehmet, who was serving at the ordination, exchange looks from time to time during the service. Any ordination is full of meaning and importance, but this one seemed to have a little extra something.

Looking on, also, were Deacon Maximus's wife, Michelle, and daughter, Madeline. We all were blessed to be able to join in this significant next step in the lives of the Gibson family as they continue to prepare for a life of service to Christ's Church.