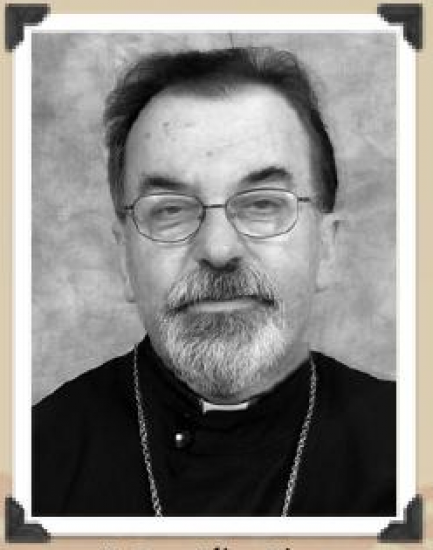 It is with faith in our Risen Lord that we inform you of the passing into eternal life of our beloved father, grandfather, brother, friend, and pastor, The Right Rev. Archimandrite Elias Bitar, in the afternoon of May 21, 2020. Father Bitar leaves behind a lifelong legacy as "the voice of the Antiochian Orthodox Archdiocese of North America." During his nearly forty years in the priesthood, he has been a Lecturer in Liturgical Music (with a specialty in Byzantine music) and Practical Theology at St. Vladimir's Orthodox Seminary, Vicar General of the Archdiocese, and the residing priest for churches in California and New Jersey. Father Elias studied for his Master of Divinity degree at St. Vladimir's from 1972–1975, and subsequently earned a Doctor of Ministry from the Seminary in 2001. From 2003-2010 Father Elias taught Liturgics and Byzantine Chanting at St. Tikhon's Orthodox Theological Seminary. Father Elias Bitar is survived by his children Katrina, Sr. Ignatia, Martha, Mikey, Antony, and Madeleine, as well as his grandchildren Zachary, Jacob, Samia, and another granddaughter on the way.He is reunited in His heavenly kingdom with his wife Kh. Joanne,​ and his parents Sadallah and Zahwe Bitar.In light of our current circumstances, we look forward to your visit at a later time. When arrangements are made, we will send the information to be a part of the live streamed funeral online with us.In lieu of flowers, kindly send all donations to The Monastery of St. Nina​ in Union Bridge Maryland, where Fr. Bitar resided.

Christ is Risen, Indeed He is Risen​!​ 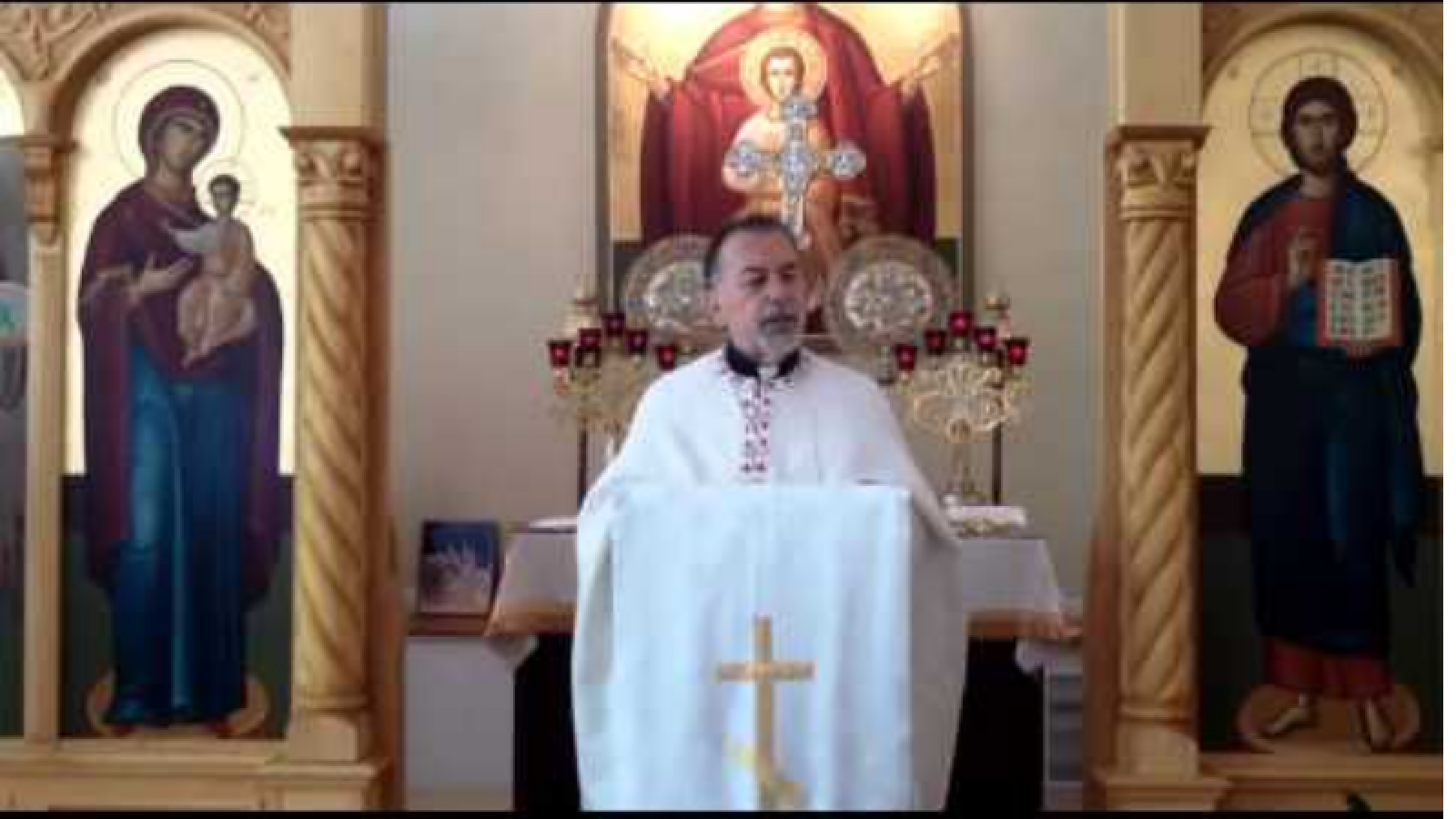 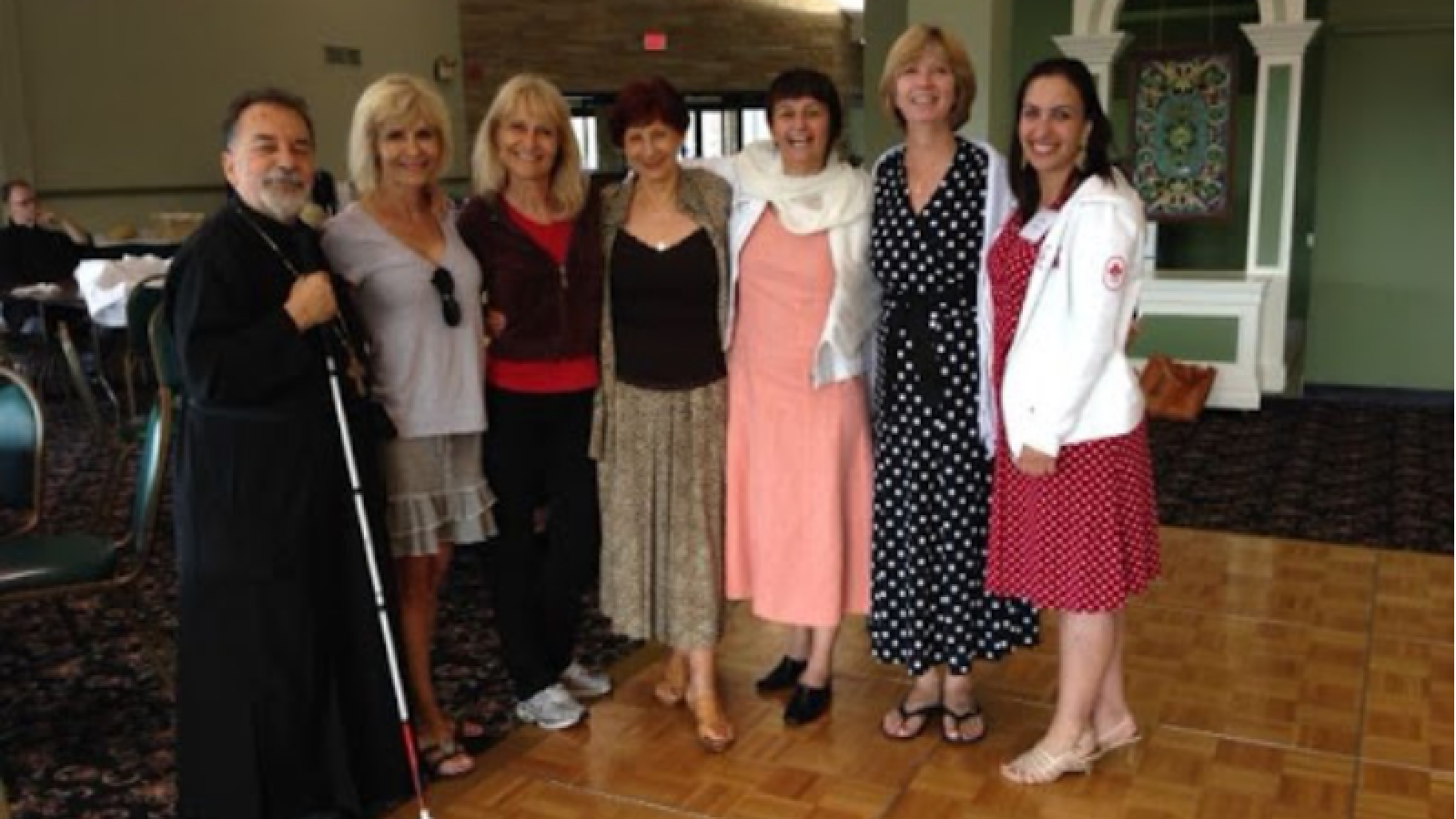 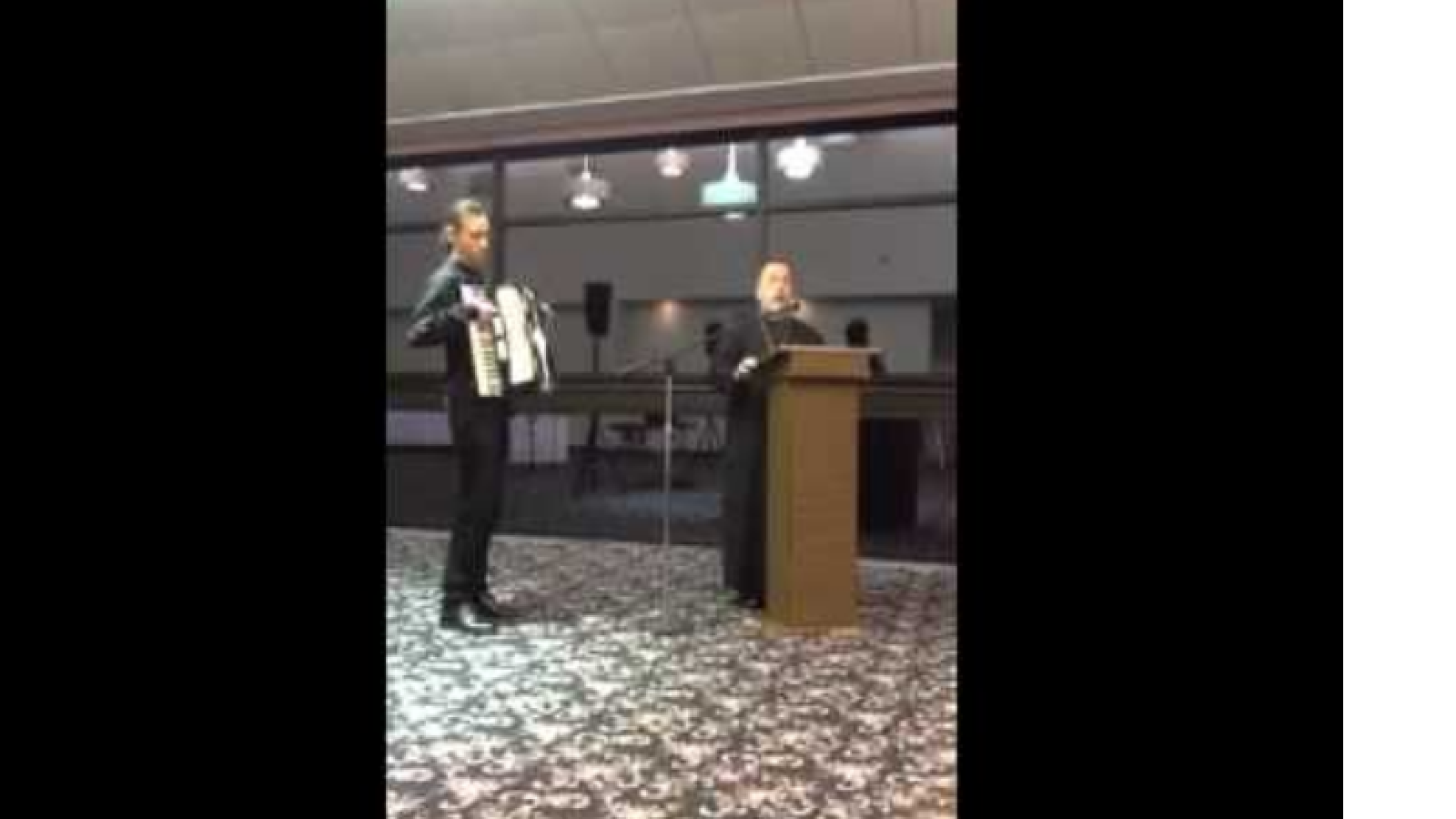 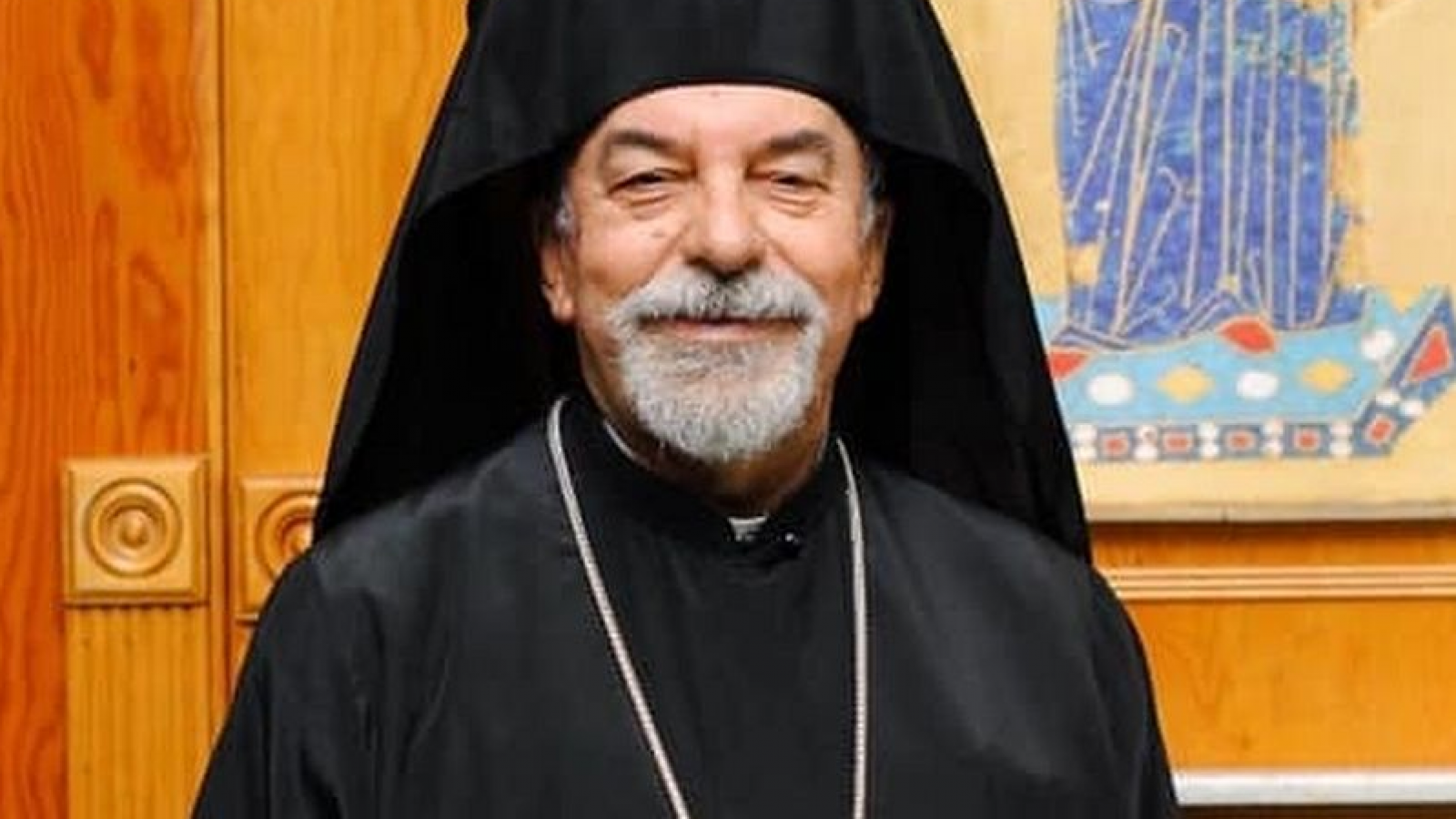 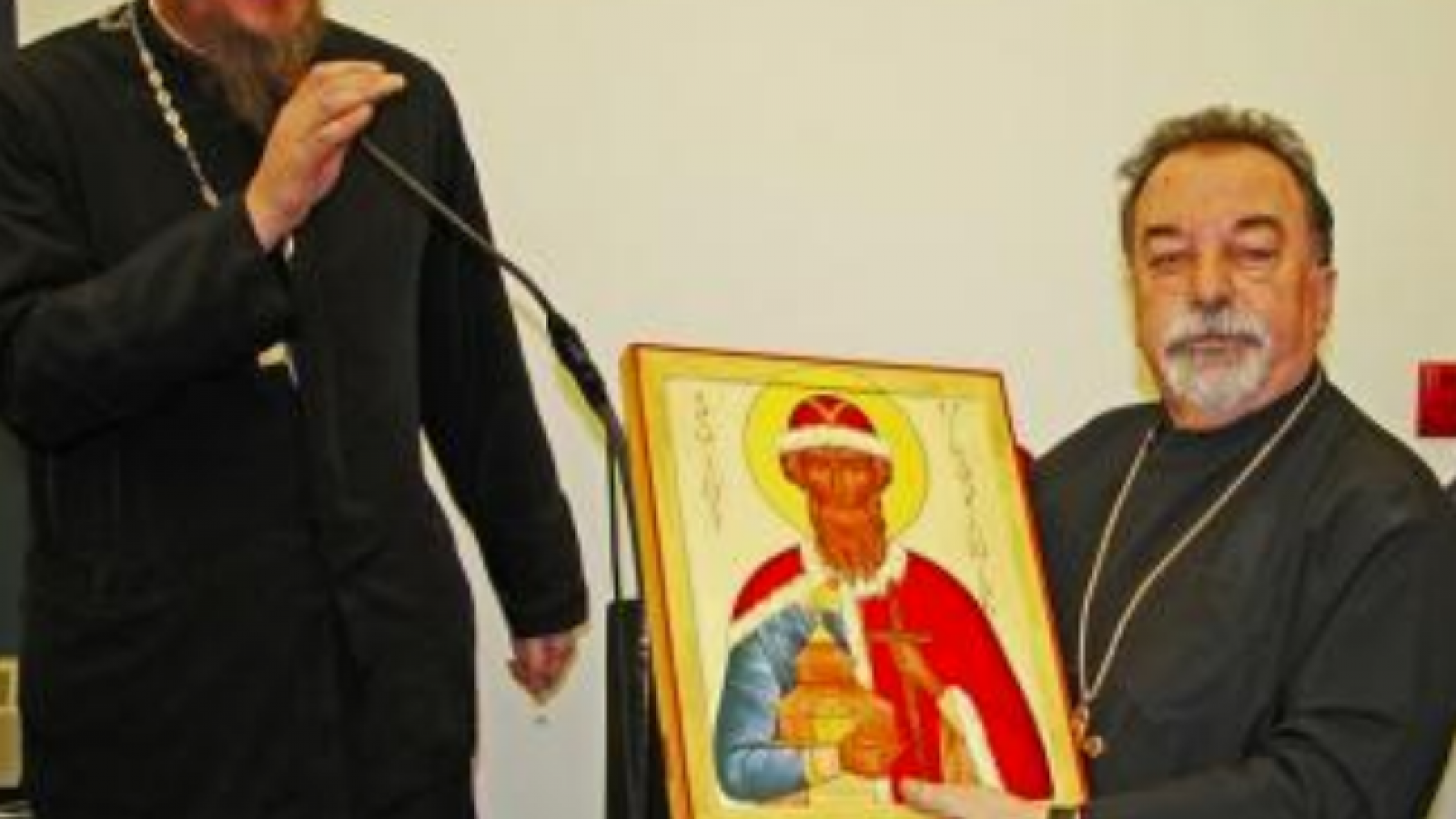 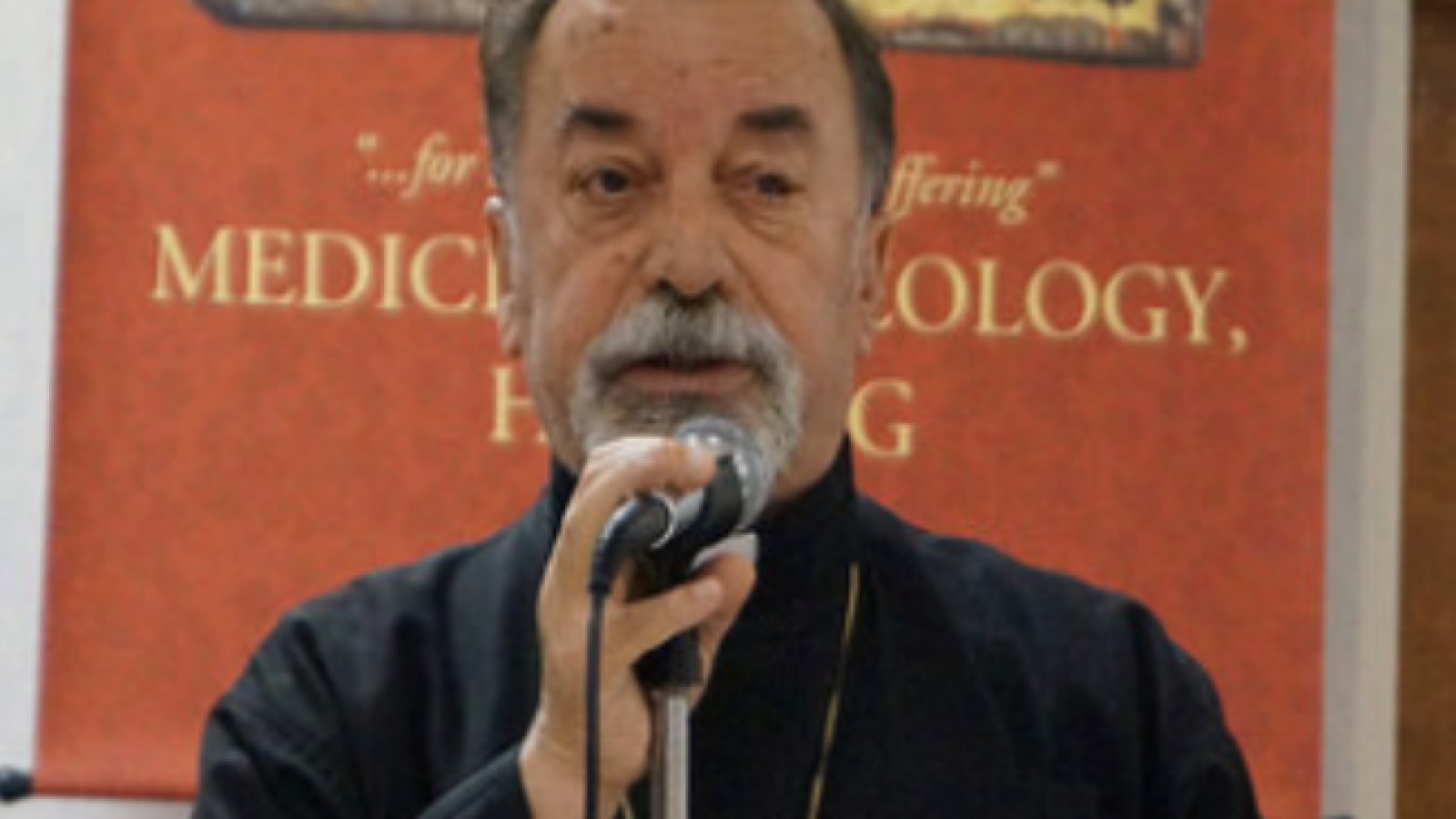 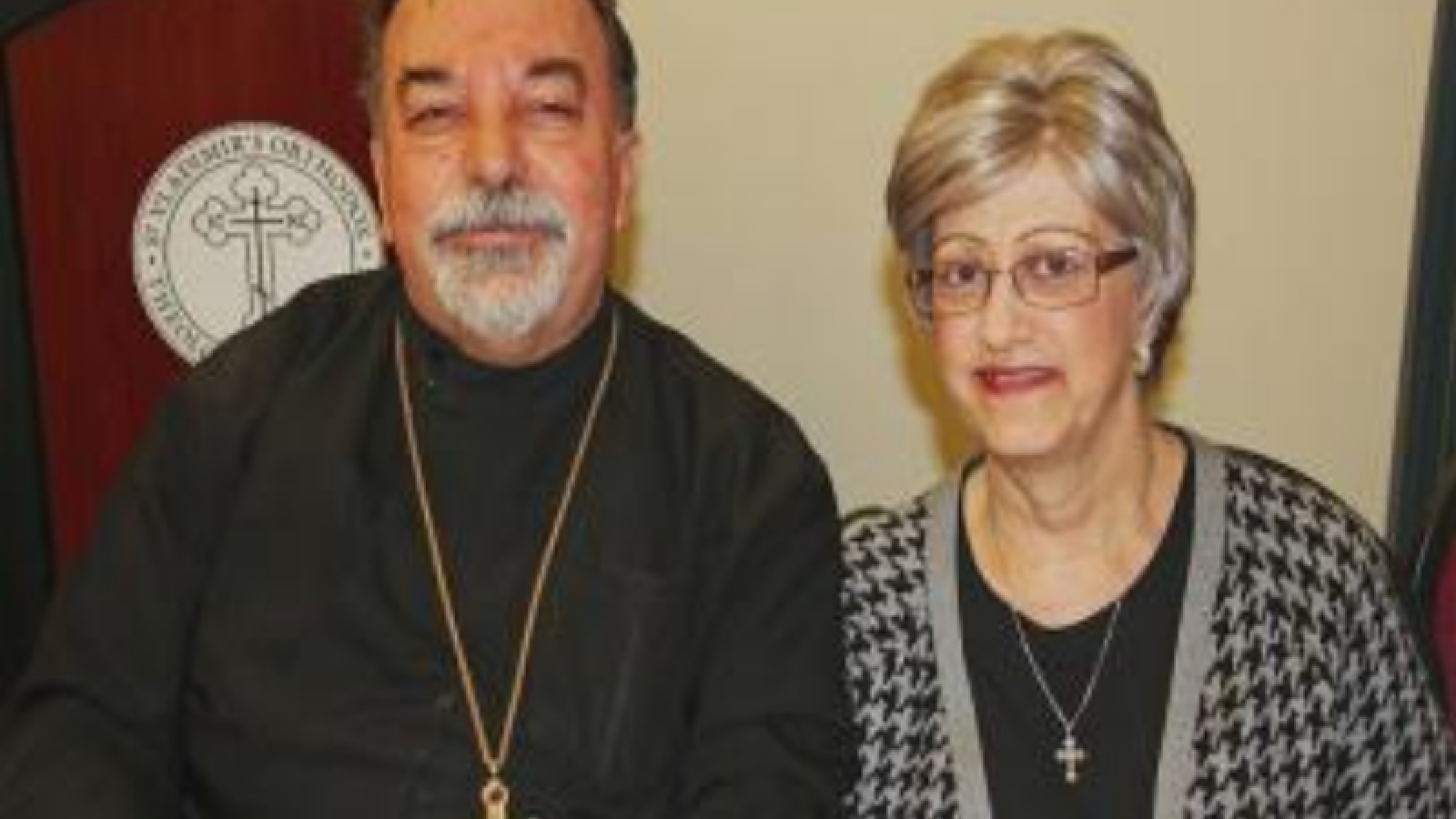